Sunda Arc are brothers Nick Smart and Jordan Smart, best known as two-thirds of jazz-influenced minimalists Mammal Hands, and on the 18th November, they are set to release their sophomore album ‘Night Lands’ via Gondwana Records, home to such artists as GoGo Penguin, Portico Quartet, Hania Rani and Forgiveness.

Sunda Arc channels Nick and Jordan’s love of electronic and dance music, without losing any of their deep musicality. Drawing on techno, electronica, neo-classical and post-rock influences, Sunda Arc compose and perform using both electronic and acoustic instruments, including analogue synthesisers, home-made software patches, piano, saxophones and bass clarinet – all finessed and channelled through their own unique creative strategies. Integrating electronic elements and experimentation with the expressiveness and energy of acoustic instruments and live performance, Sunda Arc’s music is expansive and compelling. “We wanted ‘Night Lands’ to be an exciting listen, deliberately keeping some elements under control and having other elements of the tracks feeling like they were on the edge of tipping over into being pretty chaotic. There was also the idea of generally keeping the drums and bass pretty heavy sounding when they kick in, imaging how they would sound over a big system and then holding back and focusing on melody and texture when they weren’t needed.”

The album ‘Night Lands’ is available for pre-order now 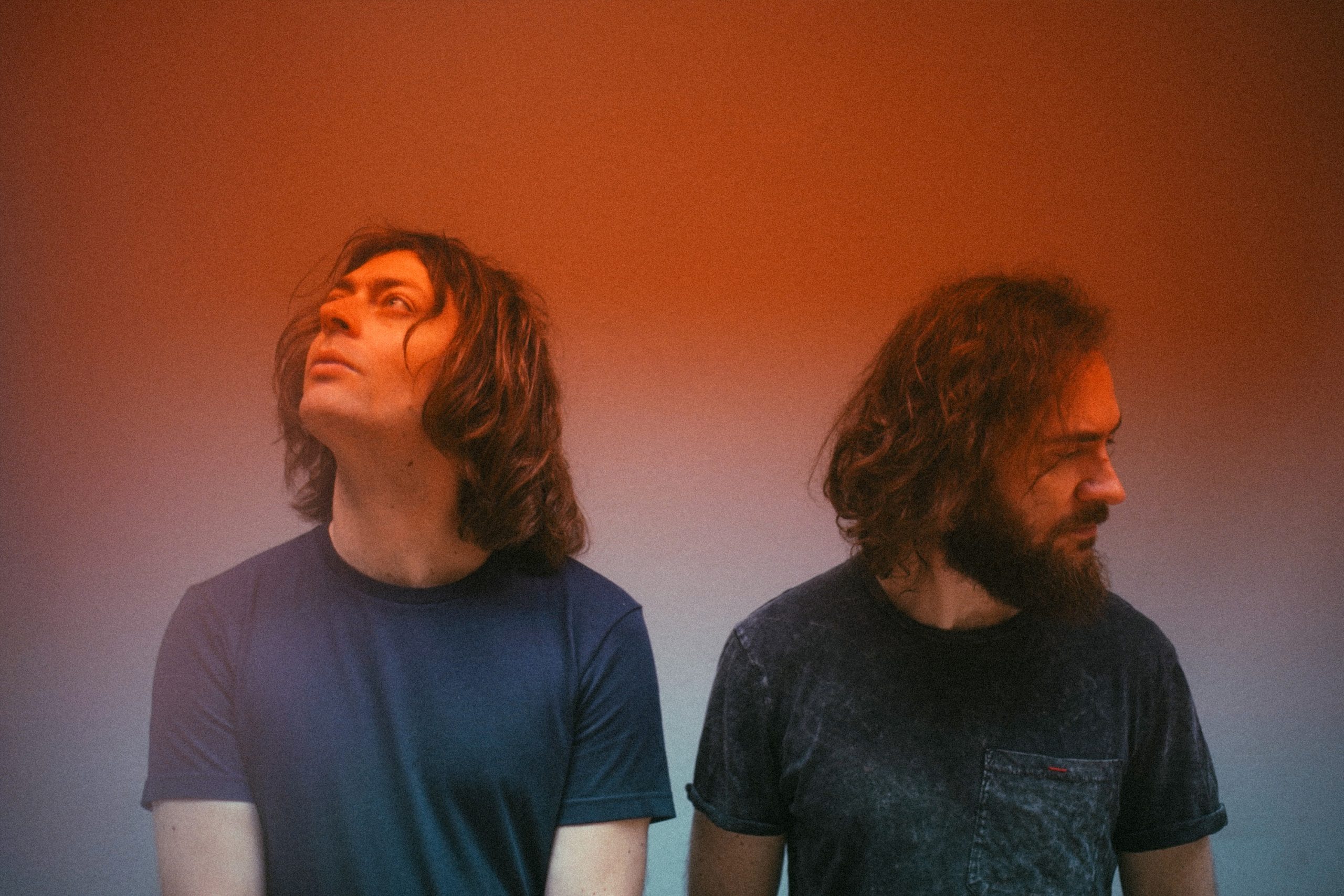 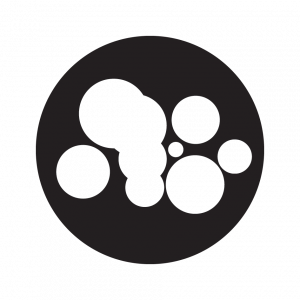